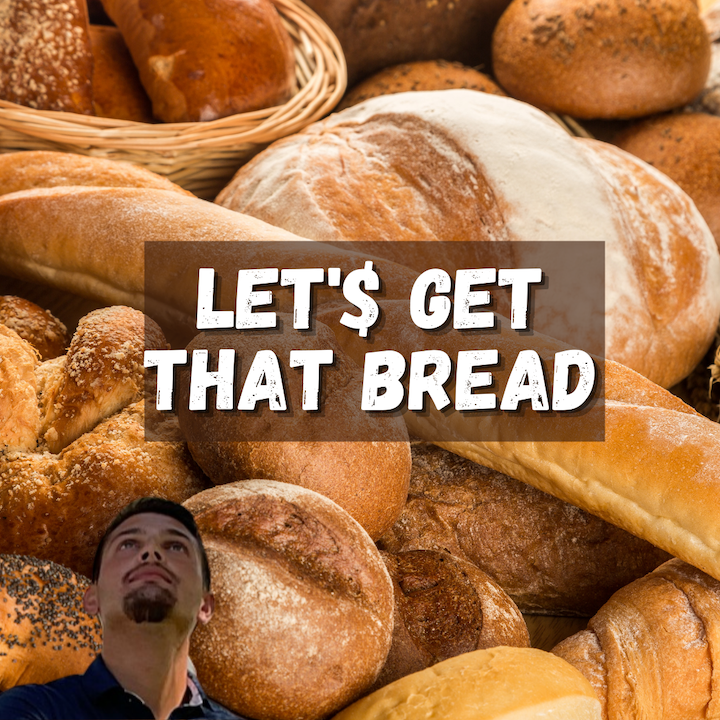 Hey guys! Last week for NFL was a little bit of a whirlwind for me as I was at Disneyland on Sunday and couldn't go through my usual process. It was still a good week, though, on both the DFS and bets sides. I have been getting close to going 3-0 on bets and think that week will come soon. So here is a weekly reminder to keep up on the news on Sunday morning as this is shaping up to be a crazy week. As always, let's make money this Sunday!

Tua was my start this week on the pod for season long, and I do like him quite a bit on DraftKings this week too. He's too cheap this week for the matchup vs. The Atlanta defense. They allow the 6th most fantasy points to quarterbacks. Miami is having a tough time running the ball, forcing them to throw the ball a ton. In his first game back from injury, Tua threw the ball 47 times in a back and forth game. I think they could do the same here against the Falcons. We don't need a ton at this price, and he has a couple of easy stacking partners in Jaylen Waddle and Mike Gesicki and an easy bring back in Calvin Ridley, who is too cheap. This stack doesn't cost a ton and allows you to fit in more expensive one-offs and secondary stacks. If I am going cheap at QB to work in other studs, Tua is my guy this week.

I like Joe Mixon this week in this matchup against the Ravens. There are a ton of good RB plays in this midrange, and he could go overlooked this week. The Baltimore defense is much better against the pass than the run, and if the Bengals can keep it close, Mixon should have a good game. The Ravens give up the 9th most fantasy points to running backs and have given up 6 touchdowns on the ground. The one concern I have is if Cincinnati fell behind early and had to throw the ball, but the good thing is that Mixon saw 6 targets last week. We always want to play high-volume running backs, and Joe Mixon is just that. He is also projecting less than 5% ownership, making him a great GPP play this week. Mixon most likely won't be in my cash lineup this week, but he is my favorite in this range for tournaments.

This week, the Chiefs/Titans game will be one of the best games with a high total of 57.5. We will see tons of offense in this game, and I love all the pieces in it. I think Derrick Henry will be somewhat popular, and while I think he is an excellent play, I don't mind pivoting to AJ Brown instead. The Chiefs are one of the worst defenses in the league and are horrible in the passing game. Brown looked pretty well last week, and with Julio Jones possibly out, he could be in for a huge workload. The price tag of 6,300 is just way too cheap. I want to have pieces of this game in my tournament lineups, and Brown is affordable to access the game. I like secondary stacks of AJ Brown with Tyreek Hill, Travis Kelce, or Darrell Williams.

The Rams have a team total of 33.5 this week against the Detroit Lions. We also have a revenge game for Matthew Stafford. I love this spot for the Rams, and I think they'll pour it on against this bad Lions team. Stafford should come out firing with something to prove against the Lions. Stafford has thrown for 3 or more touchdowns 3 times this year, and he should make it 4 this week. I will gladly take a shot on this bet at plus money with a fired-up Matthew Stafford this week against a team they should demolish.

At some point, Allen Robinson is going to have a breakout game this year. He is too good and too talented to keep having the production he has had so far. I have a suspicion that this is the week he has that big game. One of the biggest problems so far is that the Bears have relied on the run game and haven't asked Justin Fields to throw too much. This week that must change against the excellent Tampa Bay run defense and the poor Tampa pass defense. As of writing this, Richard Sherman and Lavonte David got ruled out, which should help Robinson's matchup. Robinson is still playing every week and is still seeing almost a 25% market share of targets. Last week Fields threw the ball the most he has this season, and Robinson saw a bump to 7 targets. Fields will be forced to throw the ball over 30 times this week, I feel great about A-Rob getting at least 5 catches.

For some reason, I will torture myself and go back to a Raiders pass catcher this week after Darren Waller couldn't get it done last week for me. I love this matchup for Henry Ruggs this week, though, and this number seems too low. He has gone over this number in every single game outside of week 1, and the type of receiver Ruggs is has given the Eagles secondary trouble so far this season. Both Tyreek Hill and Antonio Brown had massive games against them, mainly with the deep ball. Henry Ruggs strength, we need to hit this number one deep ball that I think we can get this week.

If you enjoyed this article join our Draft Kings Contest below

Don't miss our latest episode wherever you listen to podcasts. 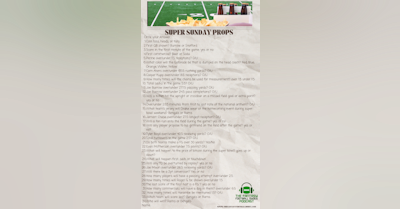 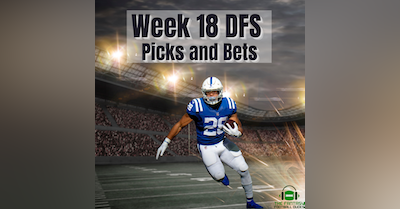