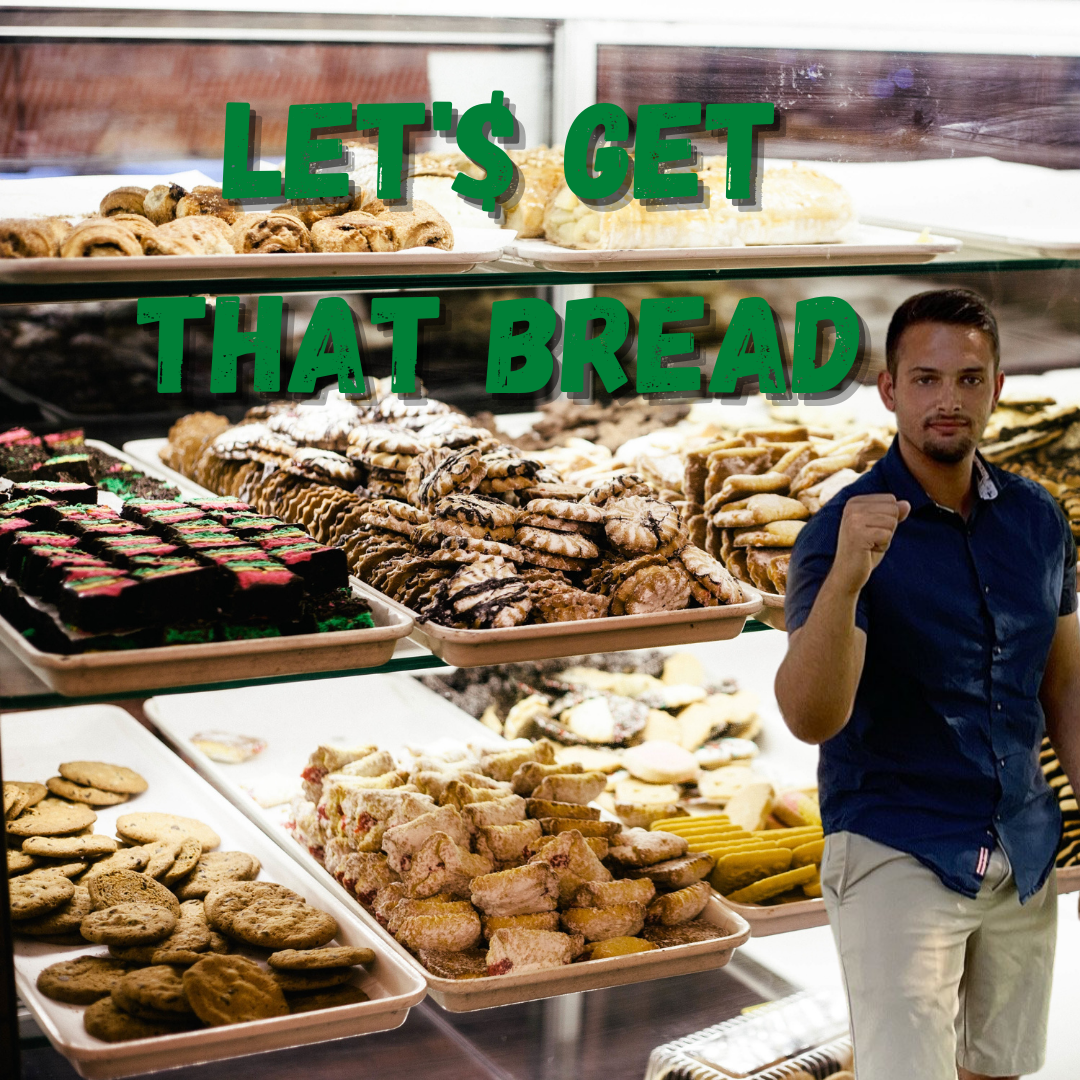 What's up, Dudes! Week 2 was a much better week for me on the DFS side but down on the betting side.  I went 0-3 on the bets I gave out here, and I promise to do better from now on. Part of that is me trying to avoid totals/spreads and focusing more on player props.  I think I'm better at this part of betting, coming from more of a fantasy football background and going to stay locked in on those. There are some fantastic football games on deck this Sunday that I can't wait to watch. I feel good about both my DFS plays and bets I have for you guys here. So let's go make week 3 a great week, and let's get that bread! Don't forget to join our Dudes Draft Kings Contest!

Marquise Brown is one of my favorite plays on DraftKings this week. Hollywood is way too cheap for how he has looked the past two weeks and how the Ravens have been using him. I talked about it on the pod, but it seems like they have had him running more diverse routes and are prioritizing getting him the ball. It's also not a coincidence that he is healthy. He has seen 6 and 11 targets in the first two weeks while only playing 70% of snaps. They are throwing when he is on the field, and more times than not, they are throwing the ball to him. This week, he faces a Lions defense that gave a long pass to Davante Adams and could have given up a couple of deep balls in week 2 to the Packers. Hollywood should have a couple of opportunities to break a long one this week. The best part about playing Brown is that you are going to get him single-digit ownership. He is a great GPP play this week and one I am super excited about playing.

The Chargers/Chiefs game is one of the games I am looking forward to watching the most. This game is a 54.5 total with two teams who love to throw the ball. Herbert is averaging 44 attempts per game, over 330 yards passing over the first two weeks but has only thrown for 2 TDs through two weeks. The Chargers are moving the ball through the air but can't quite capitalize in the red zone. I think this changes this week. Herbert gets to face a Kansas City defense who has been quite generous to opposing teams through the air. They gave up over 300 yards in week 1 to Baker Mayfield and in week 2 were picked apart by Lamar Jackson. While I think the Chiefs will win this game in Arrowhead, it should set up an excellent game script for Herbert to have to chase from behind and throw the ball a ton. Herbert has plenty of weapons to pair him with Keenan Allen, Mike Williams, and Austin Ekeler. Herbert may go low owned this week after a huge letdown game last week, but I am very confident in going right back to him this week.

TJ Hockenson has quietly been one of the most consistent fantasy producers through the first two weeks. He has 8 catches in both games while being targeted 11 and 9 times. He's playing in a Lions offense that has had to pass the ball a ton due to being down in games early. Hockensen is the #1 target for Jared Goff and is way too underpriced for the volume he is receiving. This week, he gets a Ravens defense who has given up the most points to tight ends through the first two weeks. Granted, they have played both Darren Waller and Travis Kelce, but the way Hockensen is playing, he is not too far behind those guys. Between the matchup, expected game script, and price, this is just too good of a spot for me to pass. The Marquise Brown/TJ Hockensen stack is one of my favorite secondary stacks of the week.

Sterling Shepard has established himself as Daniel Jones's clear number 1 target. He is playing basically every snap and has 7 and 9 catches in the first two weeks. This was also against formidable defenses in WFT and the Denver Broncos. He gets a much better matchup in the Falcons this week in a total of 48. I can't see how Shepard won't hit the over on this prop, this game, and plus money. This seems like a no-brainer.

Matthew Stafford has played terrific in his first two games with his new team. Their offense has looked every bit as good as they were expected to be, and Stafford has thrown for 599 yards and 5 TD in the two games. The best part about this is that he hasn't gone over 30 attempts in those games either. This week that should change against the stout Tampa Bay run defense ranked at the top in almost every run defense category. On top of this, Darrell Henderson is questionable to play. In both games Tampa has played, they have forced both teams to throw the ball a ton, with Dak Prescott throwing it 58 times and Matt Ryan throwing it 46 times. Vegas expects this to be a high-scoring game with a total of 55.5, and the Rams have a team total of 27.5. The only way the Rams hit that in this game is to let Stafford sling it, and I like him to throw 3 touchdowns this week at plus money.

I talked a lot about Hollywood in the DFS portion of the article, so I won't go too much into detail. However, for much of the same reasons I love him in DFS this week, I also love him to hit this over prop. In my opinion, this prop is about a reception too low, and I see him hitting this with ease. He has had 6 catches in both games, and I don't see that changing this week.

Dont miss our latest podcasts, wherever you listen to podcasts.

Starts & Sits wherever you listen to podcasts!