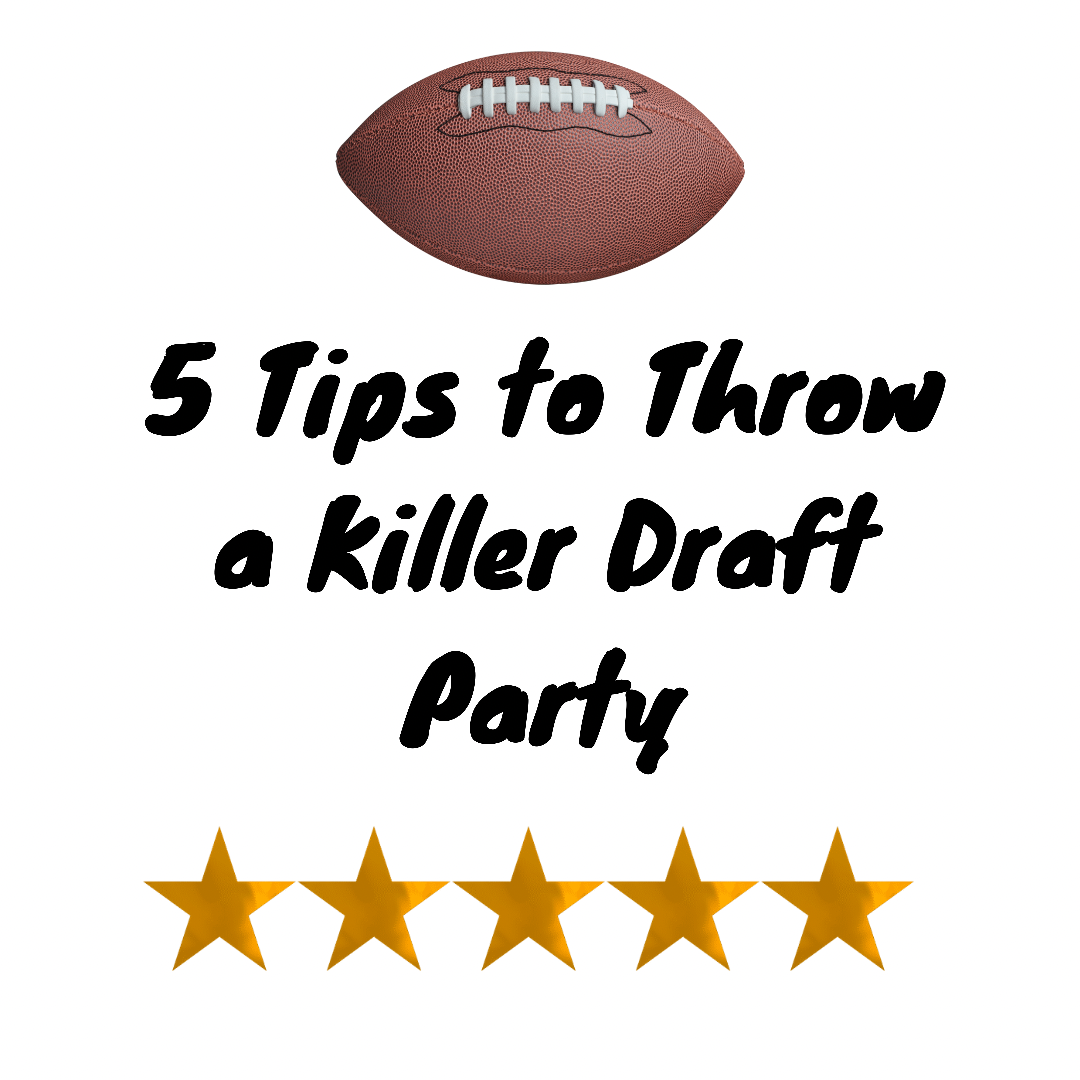 Fantasy football drafts are quickly approaching. For most of you, it is your favorite holiday. Your favorite dudes and good food. But for commissioners, it can be more stressful than small talk with your mother-in-law. Trust me, we have all been there. Every draft is unique in its own way, with big reaches and just completely stupid picks. But, as a commissioner, I have always wanted each draft to be better than the last.

Below are my 5 tips to make this year's draft the best one yet. 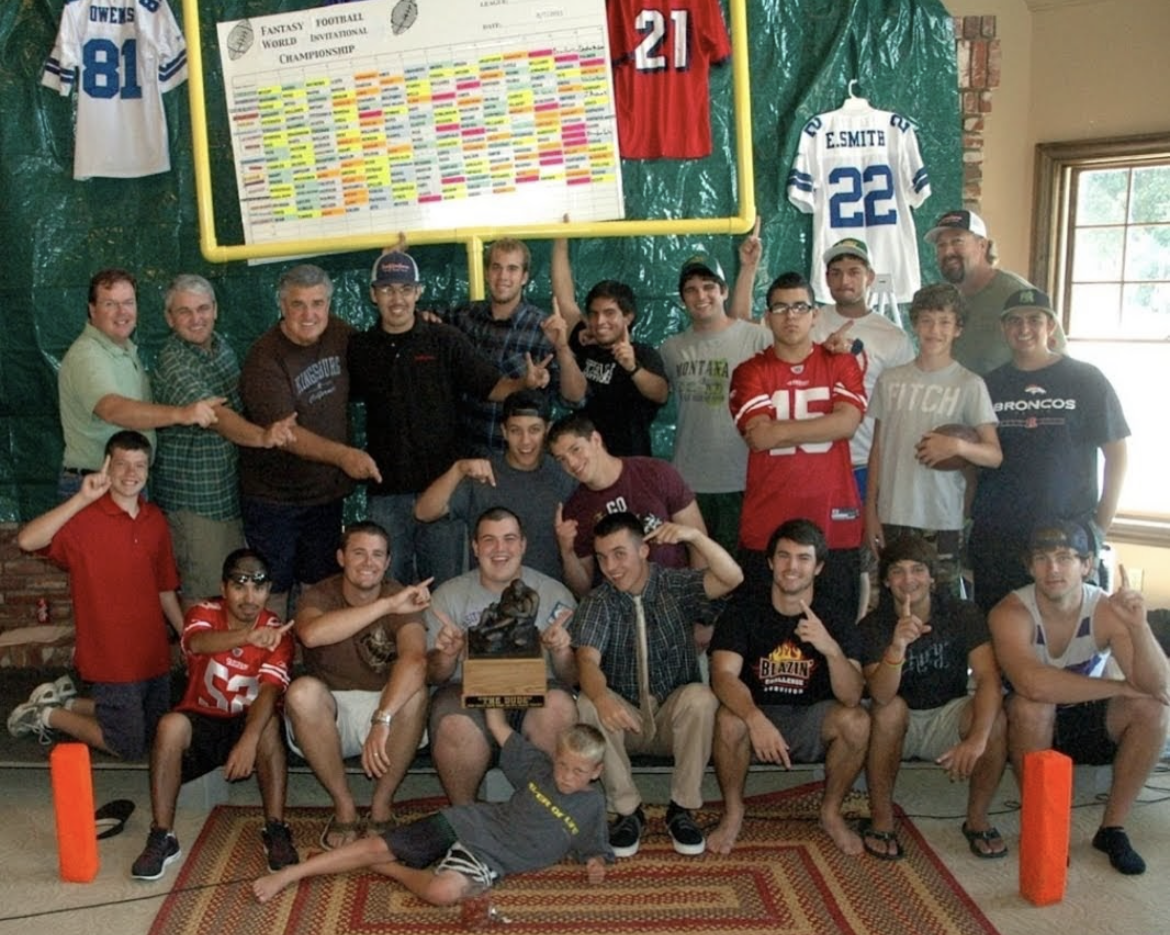