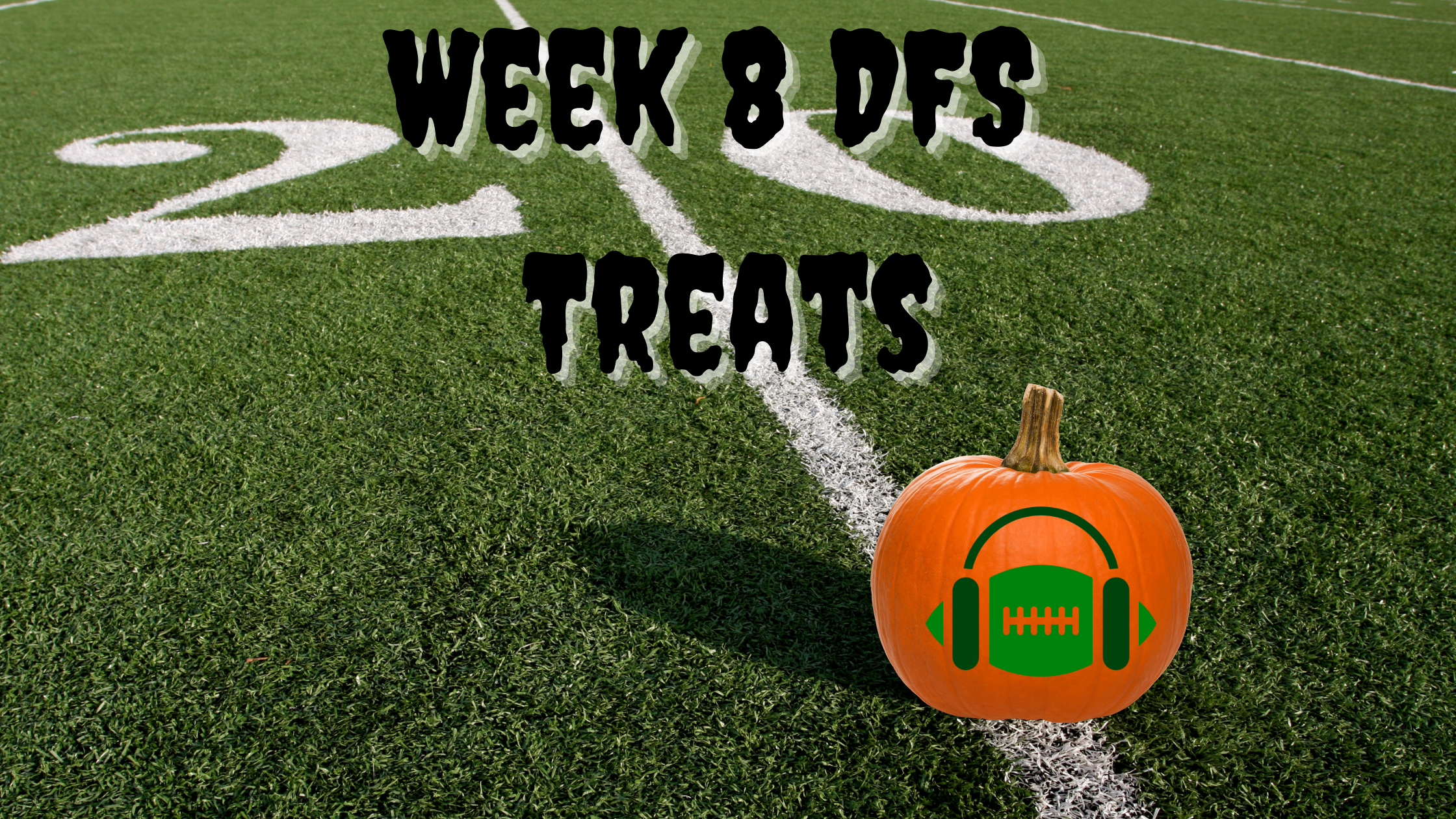 Week 8 DFS Convictions and Beside Bets

What's up, guys! I'll be honest with you guys last week was not my best week. I made a massive mistake in my cash lineup on DraftKings by going with Davante Adams over Cooper Kupp. I have decided to just jam in Kupp every week in my cash lineup until something changes. His role on that Rams offense is just too good right now. I also had my first losing week on the bets by going 1-2 in last week's article. I am ready for a big bounce-back week and can't wait for Sunday. However, I feel good about where I am heading in my GPP lineups this week and really like these bets I have for you guys. Good luck this week, and let's go make some money!

Carson Wentz (DK: 5,700)
I apologize in advance for all the Carson Wentz love this week from me on the pod and in this article, but man, do I love some Wentz this week. I am also 99% sure he will be my quarterback in my single-entry GPP lineup this week. He gets a Titans defense that is much worse through the air than on the ground. This year, the Titans have given up the 5th most DK points to QBs while allowing the 7th least to RBs. Wentz gets to play in a dome and has started to recapture some of his old self the last couple of weeks. At this price for him, there isn't a ton of risk in the game that has now reached over 50. I love that you can stack him up with Michael Pittman (5,300) and Mo Allie-Cox (3,200). There are nice bring backs in the stack with Derrick Henry (8,900) and AJ Brown (6,900), although I do lean Brown with the roster construction I have in my mind with the rest of the lineup.

Joe Mixon (DK: 6,900)
I know I had Joe Mixon in the article last week, and while he did fine, it wasn't enough, but I am going right back to him this week in this great matchup against the Jets. In a game where the Bengals are favored by 10.5, they should get out to a big lead early and pound the rock with Mixon. This year, the Jets are the best matchup for RBs as they give up the most fantasy points to the position. I believe we can get a ceiling game out of Mixon in this game with over 100 yards rushing and a couple touchdowns. At this point in time, it doesn't look like he will be too popular either. He is projecting at less than 10% ownership and could be the guy left out in that 6k range, making him a better tournament play. Hopefully, Joe Mixon treats us better this week than he did last week.

Alvin Kamara (DK: 8,700)
I usually give at least one wide receiver in this article, but I decided to go with two running backs this week. A big part of that is that I really like the idea of using Alvin Kamara in lineups with another one of those 6k RBs. Kamara is projecting for about 10% ownership and is a pivot off Derrick Henry, who I think will be more popular. While Kamara is facing an elite Tampa Bay run defense, we saw how versatile he is in the pass game on Monday night. He is getting massive usage on this team right now. Last week he had a 34.4% target share and a 74.1% rush share. Even if the Saints go down this week to the Bucs, they will continue to use Kamara in the passing game, which sets up perfectly on a PPR site like DraftKings. Kamara will be a big part of my GPP lineups this week.

Bedside Bets
Carson Wentz Over 1.5 TD passes (+100)
For much of the same reasons that I wrote in the DFS section of the article about Carson Wentz, I love this prop for Carson Wentz. In 5 of the 7 games this year, he has thrown for at least 2 touchdown passes. So in this matchup, I have a hard time seeing this be a week where he can't throw 2 touchdown passes, and at even money, this is an easy bet for me.

Jalen Hurts ATD (+129)
Jalen Hurts gets an excellent matchup this week in a dome against the Detroit Lions. The Eagles should be able to move the ball fairly easily in this game, giving them multiple opportunities in the red zone for Jalen to run a touchdown in. In weeks 5 and 6, he had two rushing touchdowns in each game, but he didn't get one last week. He did have multiple opportunities inside the 5 but decided to hand it off instead. So this week, I think he chooses to get one for himself. There's been a lot of questions surrounding Jalen, and in a game, they should win. I think he comes out in this game wanting to show something, which usually involves him using his legs.

James Robinson Over 69.5 Rushing yards (-114)
Over the last 4 games, James Robinson has really taken over the Jaguars backfield. He is playing 74% of snaps on the season and has had 17 carries or more in the last 3 games. The Jaguars have started to realize they are more successful when they get the ball to him. However, this rushing yard number seems a little too low in this matchup against a horrible Seattle run defense. In 5 of their 7 games, the Seahawks have allowed the opposing running back to have over 70 yards rushing. In his last 4 games, Robinson has gone over this 70-yard mark. The Jaguars should keep relying on Robinson in this game, and he should be able to hit this number with ease. 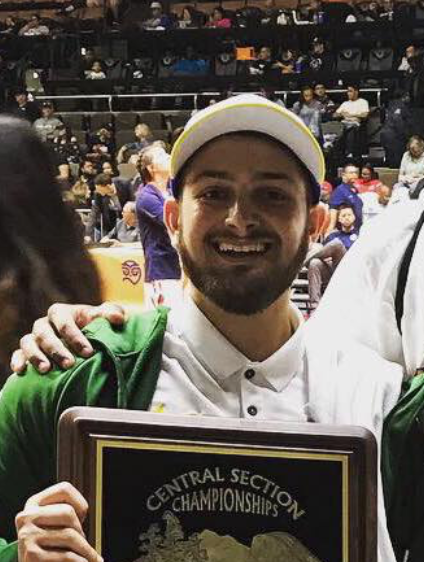