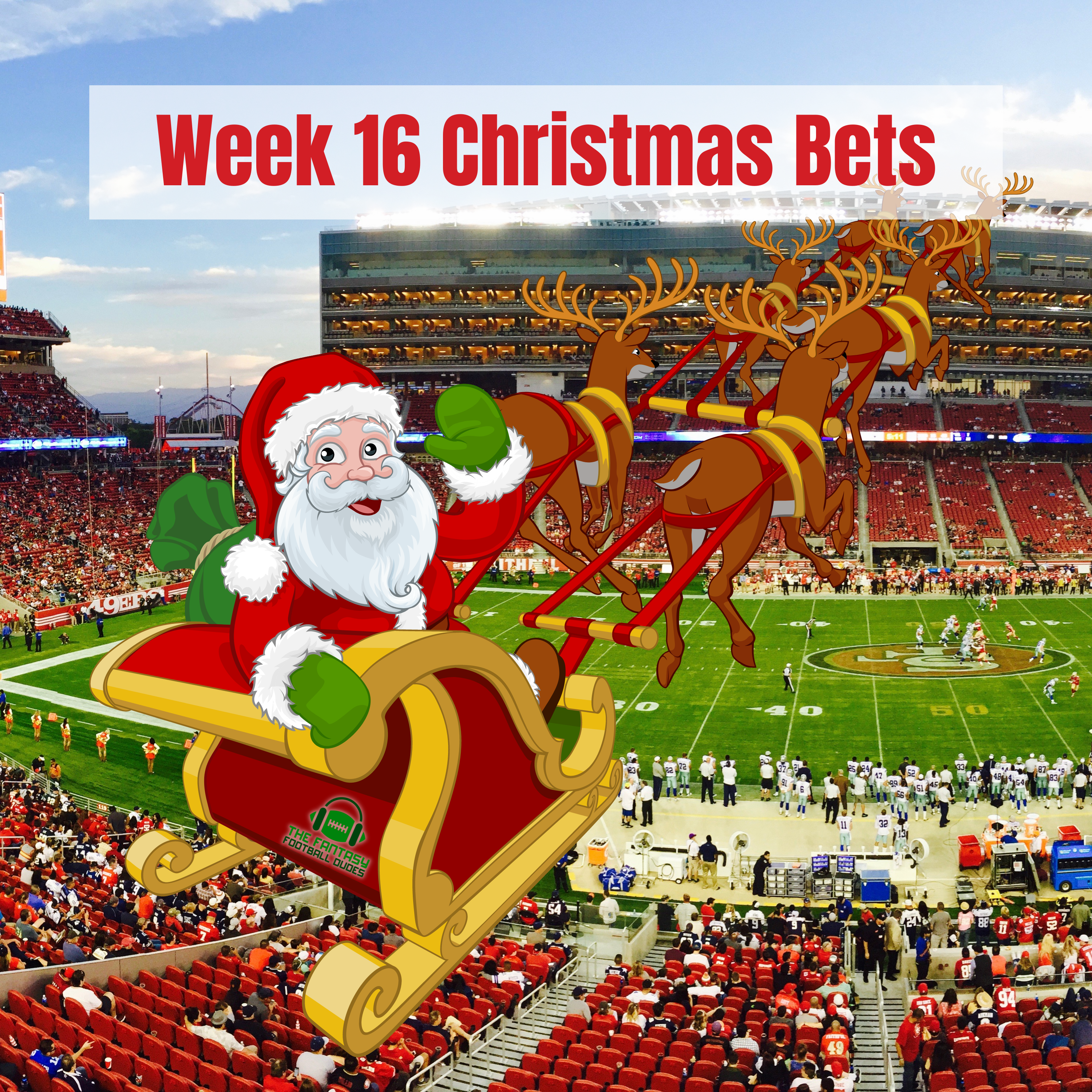 Hey guys! What a weekend we have ahead of us. First, we have Christmas, and then a whole slate of NFL games the next day. It has been a rough couple of weeks in the NFL for me, but I feel like I have a good read on the slate this week. I am ready for this week and can't wait. Hope you guys all have a wonderful Christmas, and as always, good luck, and let's go make some money!

I had Joe Burrow as my QB start of the week on the pod, and I love him just as much on DraftKings this week. The price is right at $5,900 in this matchup against the Baltimore Ravens, who he torched the first time for over 400 yards and 3 touchdowns. In the secondary, the Ravens will be without top corner Marlon Humphrey and possibly other starters. I love stacking Burrow with Ja'Marr Chase and possibly Tee Higgins and CJ Uzomah and then bringing it back on the other side with Mark Andrews or Marquise Brown. This game stack is projecting for low ownership, and I love using it in tournaments which I will be doing this week.

There are many good spend-up wide receiver options this week, and Justin Jefferson is at the top for me, along with a couple of others against the Rams this week. The Rams have given up the 5th most fantasy points to receivers over the last 4 weeks. Jefferson has had over 9 targets the last 6 weeks and has had a touchdown in 3 straight games. I don't see that ending anytime soon. Kirk Cousins will continue to pepper Jefferson with targets, and I am not scared of the matchup against the Rams. One of my favorite secondary stacks is going double-spend up at receiver with Justin Jefferson and Cooper Kupp. It is expensive but should be somewhat unique, and we have plenty of value on this slate to afford it.

There are many cheap running backs this week. Still, Justin Jackson is probably my favorite, with Austin Ekeler most likely out and in this matchup against the Texans. The Texans give up the 7th most fantasy points to running backs and the 5th most over the last 4 weeks. Jackson looked great last week after Ekeler went out, and he should see about 15 carries this week and some work in the passing game as well. At only $4,200, that should be enough for him to reach value, and it allows you to pay up in other spots. He will be popular this week, but I will not worry about it this week. You can stack him up with the Charger's defense or just play him by himself.

As I wrote above, I love the Bengals passing game, so I also love Chase this week. In the last matchup against the Ravens, he had over 200 receiving yards, with Marlon Humphrey in. Chase has struggled lately and hasn't gone over this number recently, but I think he does it this week. The Ravens have given up the most explosive catches over 20 yards this season, and that is Chase's specialty. All he needs is one big catch to go over this number, and I am willing to bet on him getting one this week.

James Robinson is in another great spot against the New York Jets this week. Last week Robinson scored a touchdown, and I think he scores another one this week. The Jets have given up 25 touchdowns to running backs this season which is the most by any team. The Jaguars should be able to move the ball against the Jets' defense, and they most likely will do that with a lot of Robinson. So I am willing to bet on James Robinson getting into the end zone on Sunday.

If you like playing Draft Kings, the Dudes have a $5 contest every week.

For our week 16 starts and Sits show.